Home » What equipment does the industrial assembly line include?

What equipment does the industrial assembly line include?

So what is the assembly line and how have they been applied? Explore with Techvico in the following article.

Details of the assembly line

An assembly line is a process of producing goods according to pre-programmed steps including transport equipment, appliances, robots, industrial machinery. Assembly lines are widely used in the mass production of similar products.

Assembly robots are robotic arms capable of operating automatically (semi-automatically) according to a predetermined program in the assembly line, in order to assemble parts and details to move to the next stages.

Depending on the intended use and conditions of the factory, assembly lines are divided into different types.

Automated assembly line is a line specialized in assembling, inspecting, marking, packing… in the product manufacturing process, including transportation equipment and equipment, industrial robots, professional machinery. Most assembly or manufacturing activities will be replaced by assembly robots, and humans will play a control role.

Classic assembly lines use a variety of steps and individuals to create a product.

This type of assembly line is intended to produce similar but not identical products. For example, the furniture industry can use interrupted assembly lines to produce products with different fabric.

This line is similar to the automatic line, but they need a group of workers, not one or two individuals. 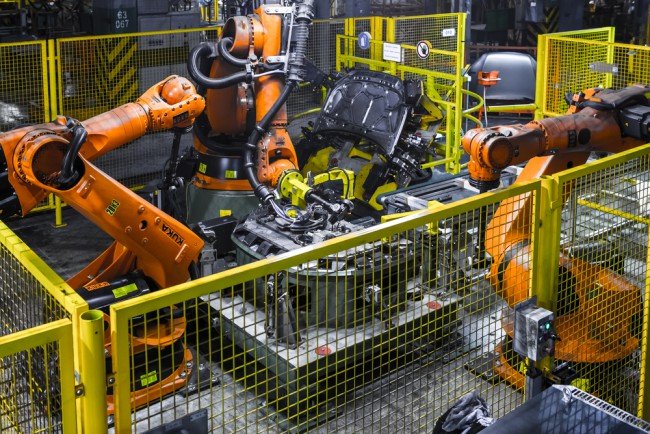 Currently, automobile and motorbike factories in Vietnam have also been actively investing in automatic assembly lines in many parts such as chassis, suspension systems, wheels, brakes and many other accessories.

For bulky products with large tonnage such as cars, the use of assembly robots is indispensable. The assembly robot has the ability to operate flexibly, perfecting the details (mainly welding details) to bring the following stages quickly. Moreover, assembly robots also ensure the safety of both products and workers in the factory.

The above article of Techvico.com has helped readers know more about the concept, automatic assembly lines and their applications. Techvico is currently the best supplier of industrial automation solutions, capable of meeting many production areas with modern technology. For more detailed advice on assembly lines with a team of professional engineers, please contact Techvico.com.

Thanks for reading!
Prevtrang trước
NextNext

What are the common types of towing robots? 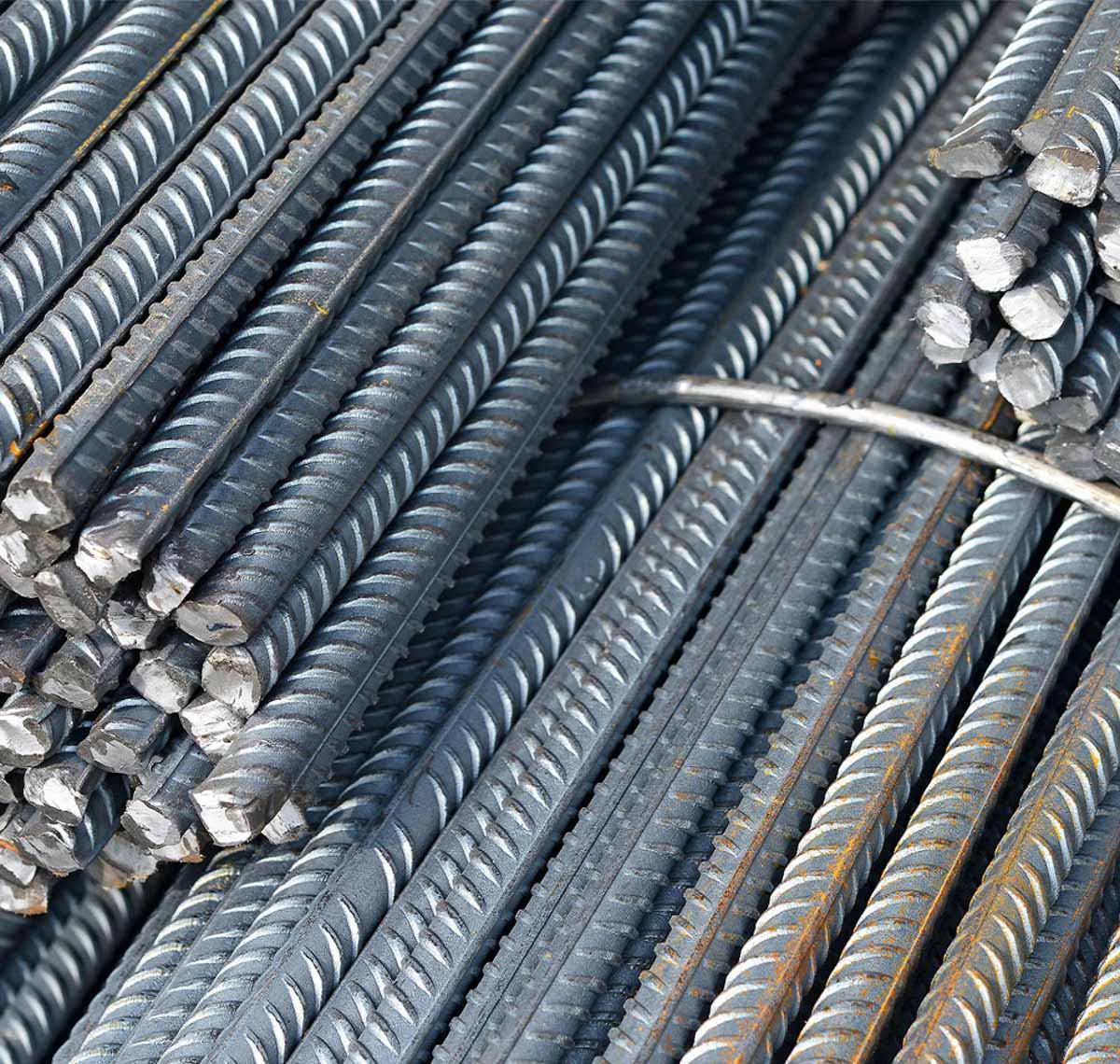 Counting plan for the number of steel bars

What industries are industrial grinding robots used for?